The Orsetti family and its properties

The Orsetti family originated in San Donnino di Marlia, a rural village located near the Tuscan city of Lucca, where they relocated at the beginning of the 15th century. Lucca was a center for silk production and trade. How the Orsetti family rose from rural farmers to wealthy merchants isn’t entirely known, but according to one scholar, they most likely entered the textile industry as simple weavers or spinners, then became textile producers and finally merchant producers, following a path taken by various prominent families in the area.

By the mid 17th century Orsetti family members owned the second-largest textile workshop in Lucca, with ninety-five looms. Their companies thrived in Italy, as well as in Germany and Eastern Europe, especially Poland. Their silk trading company, Filippo Orsetti e Compagnia, flourished between 1695 to at least 1744. As the silk market declined in the 18th century, the Orsetti liquidated those assets and focused on their land holdings. Other noble families acted similarly, transforming the ruling class of Lucca in the 18th century from a group of merchants into wealthy landowners. 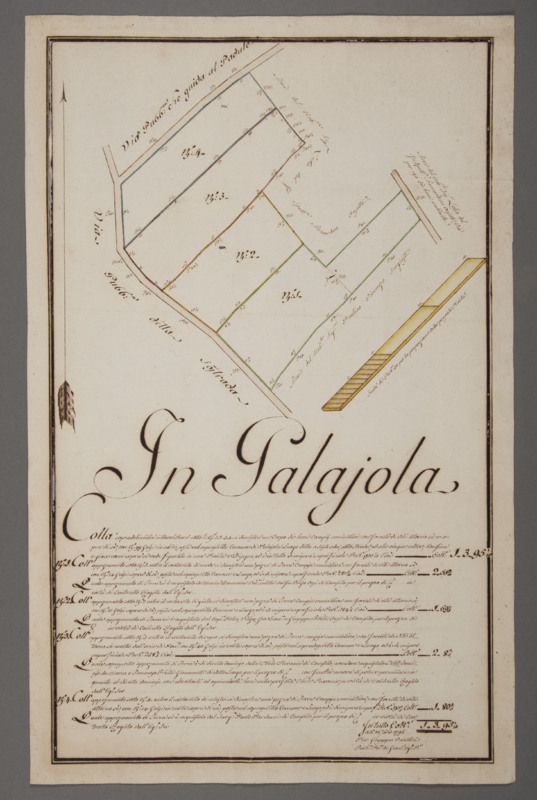 Real estate and buildings at Palaiola, owned by the family from 1677 to 1864

In 1677 the Orsetti family purchased a large property, the Villa Orsetti, as well as private real estate and the parish church of San Pancrazio, at Palaiola. Eventually their holdings in the area included 22 farms and other properties. The family owned the land until 1864, when it was sold to a German banker. 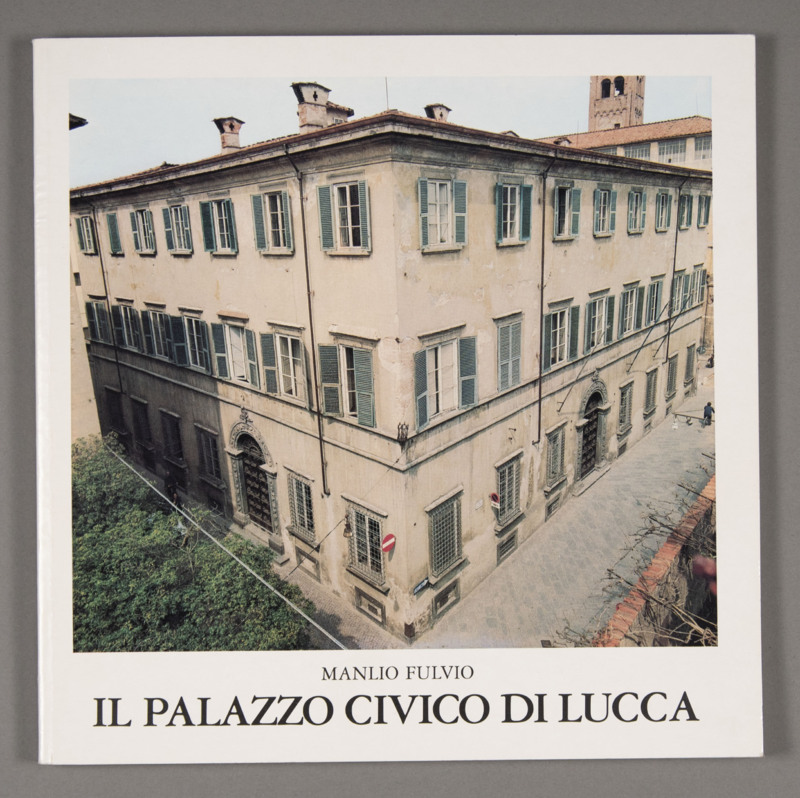 Orsetti (formerly Diodati) Palace in Lucca, owned by the family from 1661 to 1963

On 16 December 1661, Lelio Orsetti purchased the palace of Santa Maria Cortelandini in Lucca city center. It was owned by wealthy merchant Carlo Diodati, who was related to the Catholic emperor and was forced into exile when he converted to Calvinism. The subsequent decline in the Diodati family and lack of heirs led them to sell this large palace, including furnishings and artworks, to the Orsetti family, followed later by adjacent gardens. The family held this property until 1963 when it was sold to the Municipality of Lucca. It now serves as offices for the mayor and other government officials. 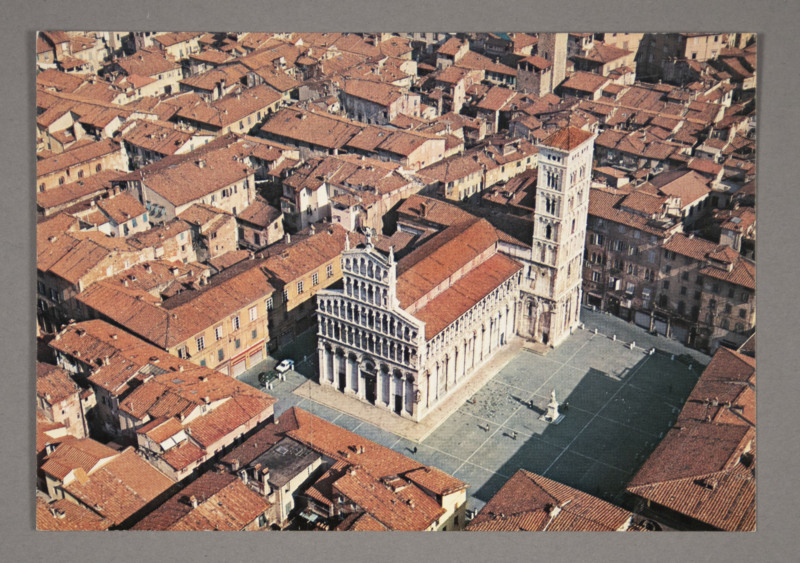 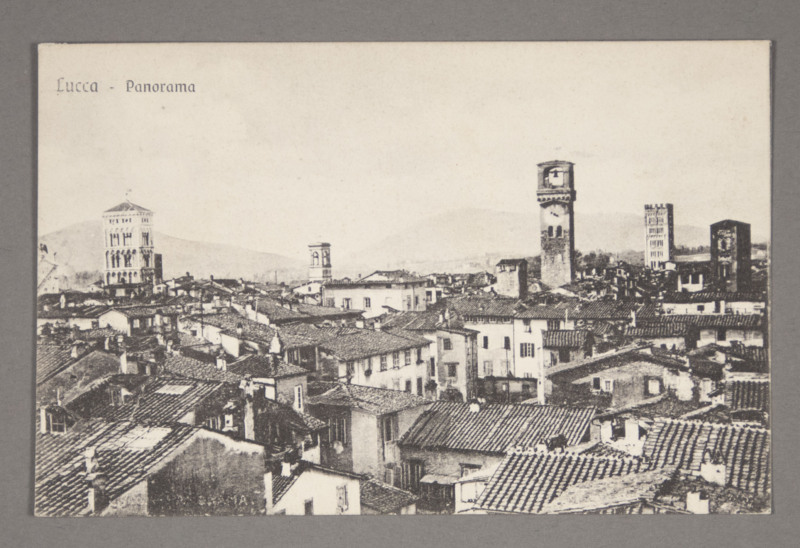 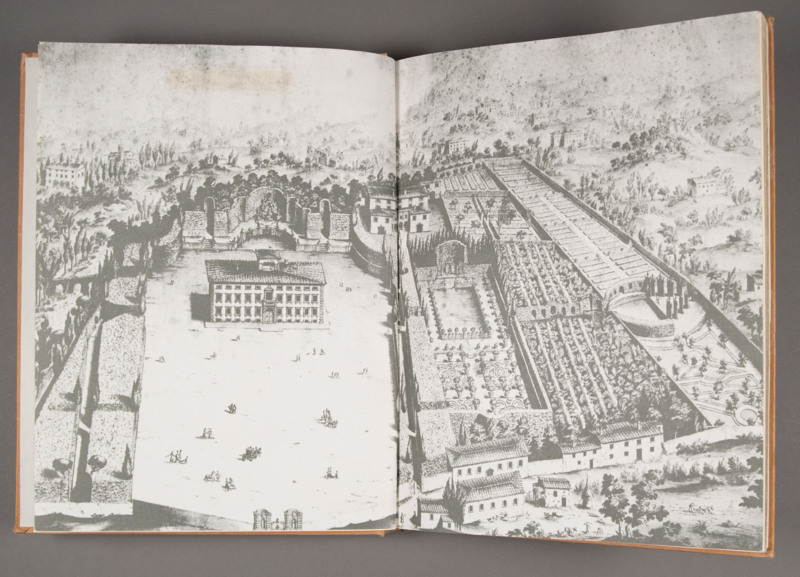 In 1651, Oliviero Orsetti purchased another grand property, this time from the Buonvisi family: a large house and lands about six miles from Lucca, called Marlia. The Orsetti family renovated the house, created a Baroque garden, and added a clock house. In 1806, the family was persuaded, or perhaps forced, to sell the villa to Felice Baciocchi, husband of Elisa Buonaparte Baciocchi, named by her brother Napoleon as Grand Duchess of Tuscany. She renamed the property “Villa Reale.” 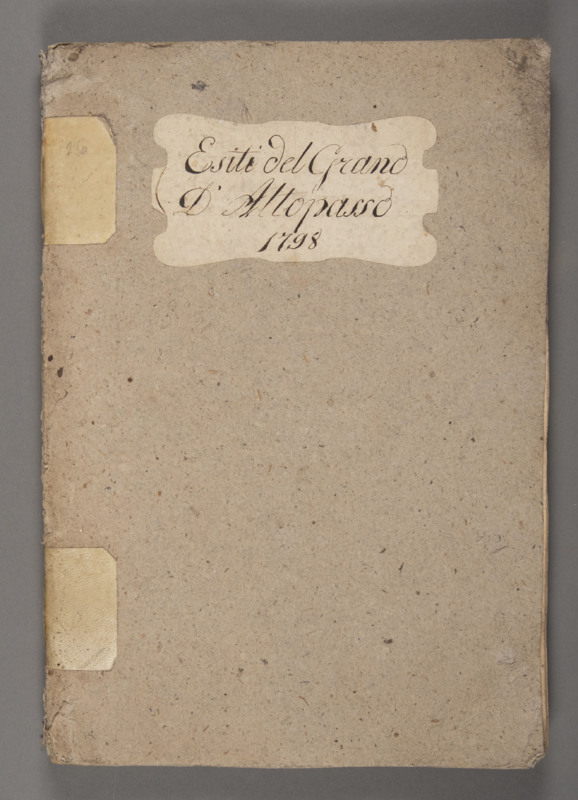 In 1646 Orsetti family members purchased over three hundred hectares of land and buildings in Lucca and the countryside, including the former estate of the Ospedale di Sant’Jacopo di Altopascio. As early as 1060, men in the region established this site to offer food, lodging, and medical care to the poor and to religious pilgrims. The Rubinstein Collection contains extensive account books documenting the daily and annual income and expenses for the Altopascio estate, mostly dealing with farming and agriculture. It is not clear when the property was sold by the Orsetti family. 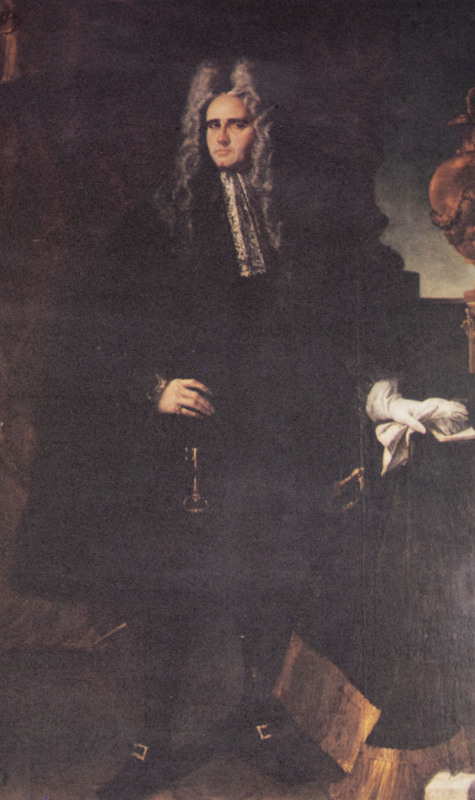 Stefano Orsetti, (1668-1720), served in the imperial cavalry of Leopold I and his successors. He fought in wars in Hungary and Sicily, reaching the rank of lieutenant colonel. In 1715 Charles VI made Orsetti a count. 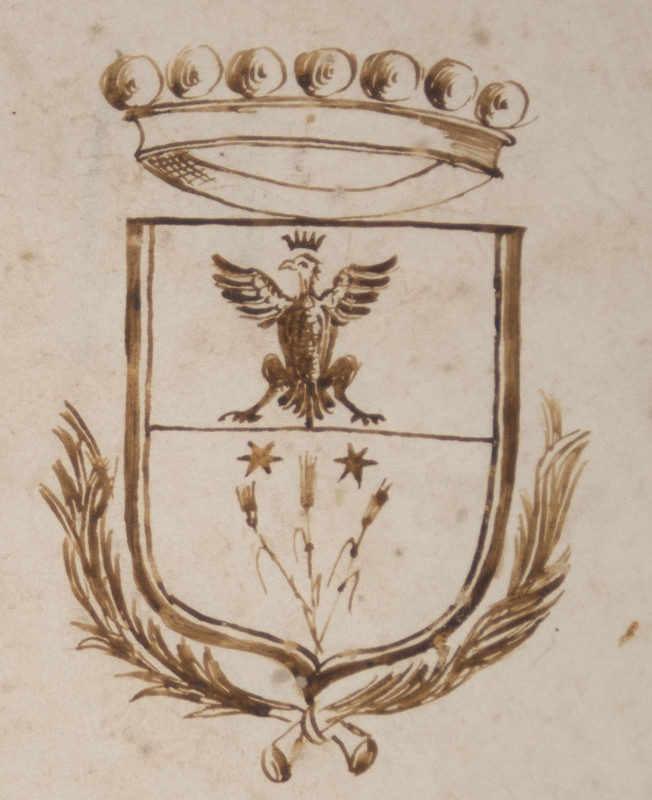 The Orsetti family crest features a golden eagle in profile wearing a crown on a blue background in the top half, and a shock of wheat flanked by two gold stars on a red background in the lower half. This hand-drawn crest adorns the covers of a series of legal books in the Rubinstein Collection.