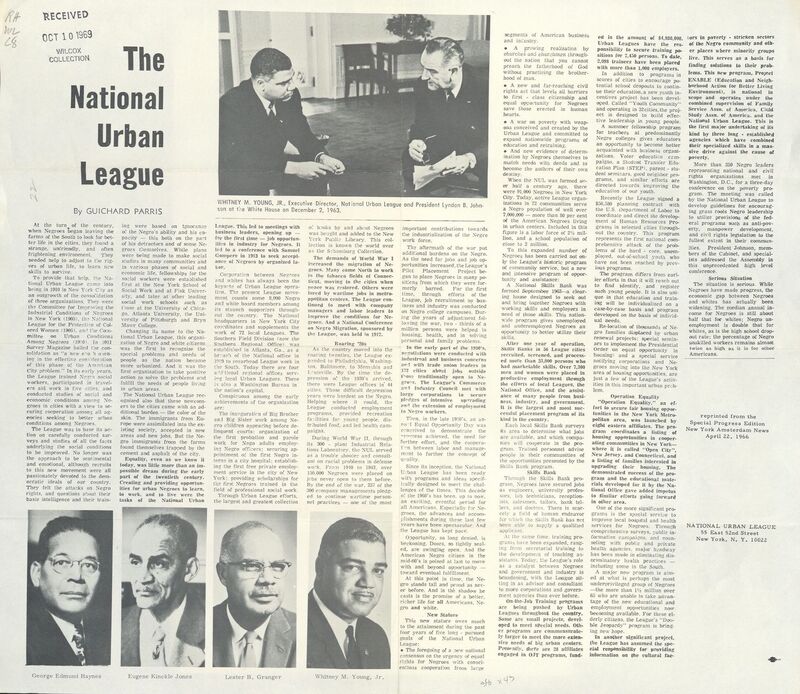 Publication by Guichard Parris on the founding and progress of the National Urban League. Featured are the first four executive officers to hold the position since the organization's founding.

The National Urban League (NUL) was constructed October 11th, 1910, by Ruth S. Baldwin and George E. Haynes. In 1911, it became an active organization after the merging of the National League for the Protection of Colored Women (1905), the Committee for Improving the Industrial Conditions for Negroes in New York (1906), and the Committee on Urban Conditions among Negros in New York (1911).

Acknowledged for its interracial collaboration at the executive level, the NUL sought to counsel African American migrants moving from the south to the north, seeking greater economic opportunity free of institutionalized racism. Under the first executive secretary George E. Haynes (1911-1917), the NUL assisted African Americans in finding housing, job training and placement, and conducted research on the common and social welfare of African Americans in urban areas.

By the employment boom of 1920, the NUL’s campaigns fought employment discrimination and urged for better education for young African Americans.

The demand for social reform increased by the Great Depression. The NUL fought to break social barriers in labor unions, boycotted businesses that did not hire African Americans, and sought to get African Americans included in recovery programs of the New Deal. With that, thousands of unemployed African Americans found work in their community. 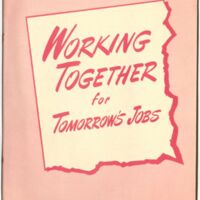 1952 booklet of responses  to a Career Conference held at Tuskegee Institute by the NUL. 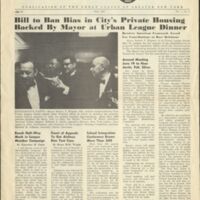 Urban League News was a later newspaper publication of the National Urban League. 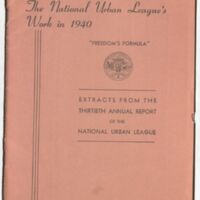 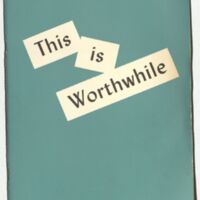 ← Curatorial Statement
After the Great Depression →