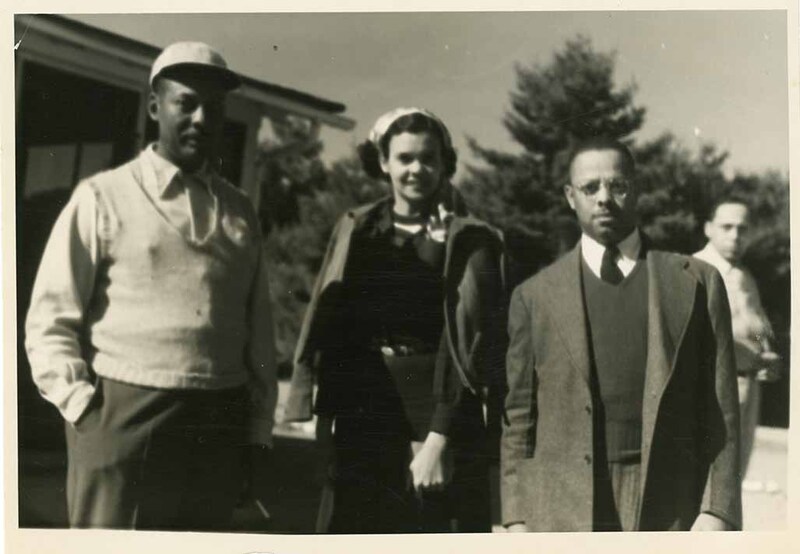 Dorothy Davis and two men at a NUL Conference. 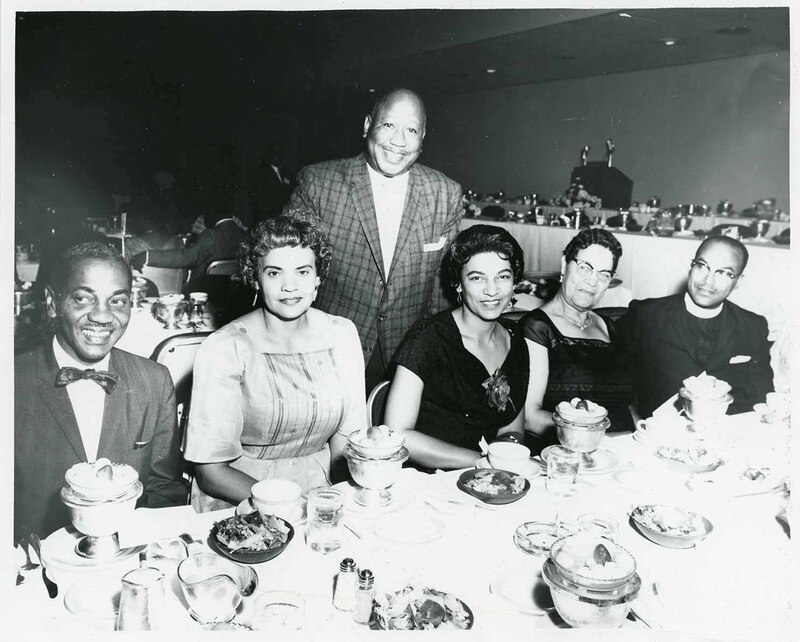 Founded in 1919 in Kansas City, Missouri, the ULKC sought to find employment for soldiers returning from World War I, recreational accommodations for returning soldiers and the community, and housing for African American Families. They also set out to give educational training and employment opportunities that fueled economic empowerment and equality for African Americans in the workplace. During the time of its founding, the executive board of the ULKC strived to maintain economic empowerment in African American communities as they saw that to be that way to create equality during segregation. The ULKC organized and funded for activities such as Little Theatre, art exhibitions, and social surveys and investigations. Today, this affiliate office hosts a plethora of events such as hiring fairs, ACT/SAT prep and college career planning programs, and financial education. 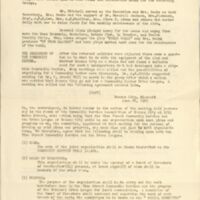 The original bylaws and history of the Urban League Kansas City. 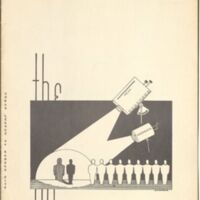 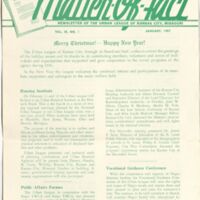 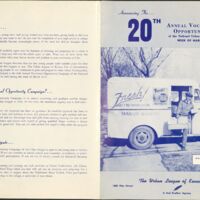 1952 Pictorial report on how the ULKC helped to train African Americans for white collar, and technical jobs in the greater Kansas City Area. 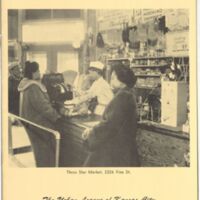 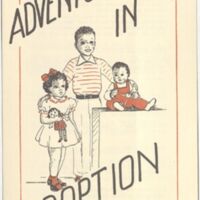 1952 informational booklet on how to adopt and maintain the home with adopted children.