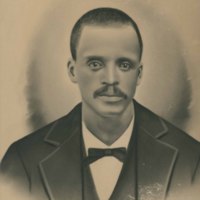 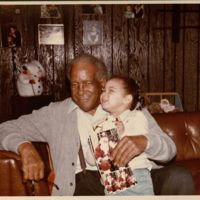 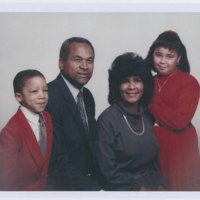 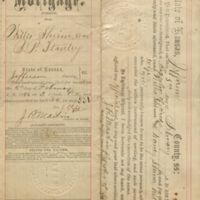 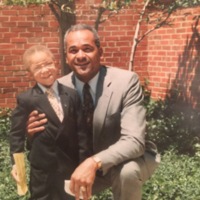 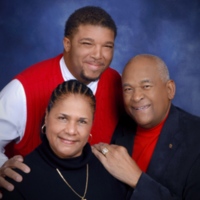 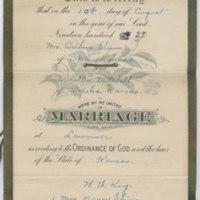 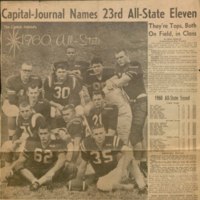 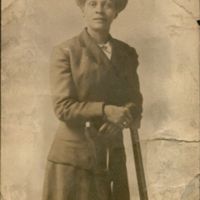 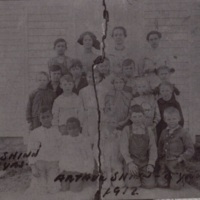 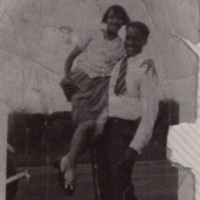 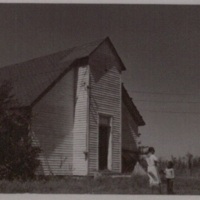 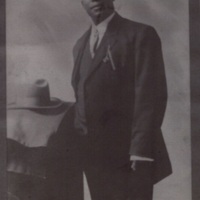 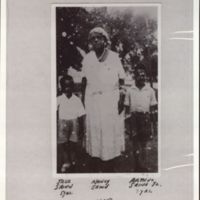 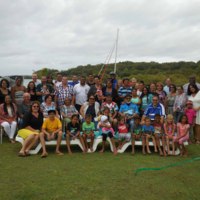 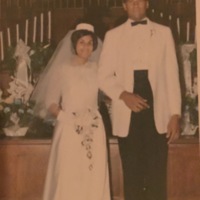 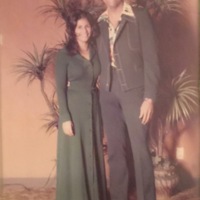 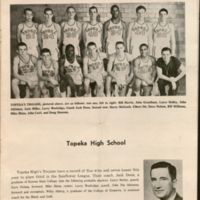 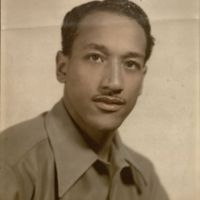 Arthur Shinn, Jr., Michael's brother, who had a successful career in science, 1940s. 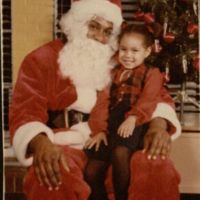 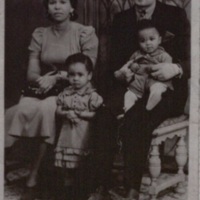 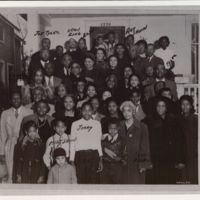 Church gathering at the Tyler family home, with members of the Shinn and Tyler families attending, Topeka, KS, early 1950s. 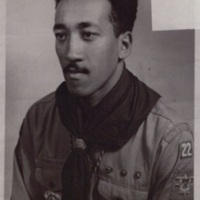 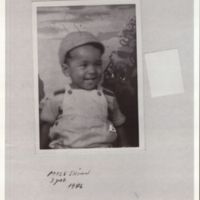 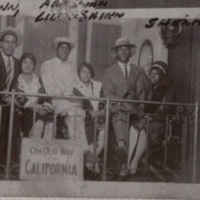 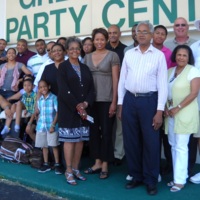 The bonds of family and community remained strong throughout Michael G. Shinn’s life. They provided him with the kind of support and guidance that enabled him to develop his exceptional leadership skills and pass on a legacy of hard work and dedication to the generations that follow him. Kansas is where his life story begins.

His paternal grandparents, Mr. Willis and Mrs. Nancy Shinn were married in 1878 and later owned a 40 acre farm in Oskaloosa, Kansas, where his father, Arthur Shinn, grew up with his 12 older siblings and attended the area’s rural Dean School, with his brother, Ira.   After their father died, Arthur and Ira moved with their mother to Topeka, Kansas where they continued their formal education.  During the late 1920s, Mr. Arthur Shinn began working as a laborer for the Santa Fe Railroad in Topeka, Kansas.  In 1927, he married Lillie Mitchell, who grew up in Lawrence, Kansas with her parents, Mr. James and Mrs. Betty Mitchell.

Michael G. Shinn was the youngest of Mr. and Mrs. Arthur Shinn’s three children.  His parents chose Gale for his middle name in honor of his father’s deceased brother.  He and his brothers, Arthur Miles and Jack Paul, grew up in the family home at 1733 Van Buren and attended Monroe Elementary School.  Their paternal grandmother, Mrs. Nancy Shinn, lived with the family and further instilled in the Shinn brothers a deep sense of family, community, and a link with their family’s rich history.  Topeka’s St. John A.M.E. Church was where Michael and his family worshiped and his father served as a member of the church’s Board of Trustees. His father was also a member of the NAACP and the Brotherhood of Railway Carman, TCU.

In Michael’s household, his older brothers established a record of achievement. Both were active members of Topeka’s Boy Scout Troop 22 and were awarded the rank of Eagle Scout.  In 1951, Jack Paul earned a B.A. from Washburn and later served in the U.S. Army during the Korean Conflict.  In 1962, his brother, Arthur Miles, who pursued a career in science, was featured in the Pittsburg Courier for his work on missile technology.

Like his brothers, Michael attended Monroe Elementary School, one of the four schools designated for African American students in Topeka, Kansas before the 1954 U.S. Supreme Court decision, Brown v. Topeka Board of Education.  At Topeka’s Crane Junior High School, he received awards for his activities as a member of the school’s newspaper staff and the National Math Club.  At Topeka High School he was elected to Mu Alpha Theta, the National High School and Junior college Mathematics Club, for his excellence in math and received an award for his work on the school’s newspaper from Quill and Scroll, the International Honorary Society for High School Journalists.

In December 1965, Shinn married Joyce Costello.  A year later, the young couple moved to Cleveland Ohio where Shinn embarked on his engineering career after his graduation from KU.  By 1979, Michael and Joyce expanded their family with the birth of their daughter, Colynn and later, their son Stephen.  The Shinns were active members of the Mt. Zion Congregational Church in Cleveland, Ohio.  Sadly, Colynn unexpectedly passed after her high school graduation.  In her honor, the family established a memorial scholarship for students who displayed a devotion to their education and religious faith.

For more than 50 years, Michael G. Shinn maintained a close relationship with his family in Kansas and Australia, whom he visited often.  These family bonds were the bedrock of Shinn’s community involvement and devotion to the betterment of the many lives he touched.