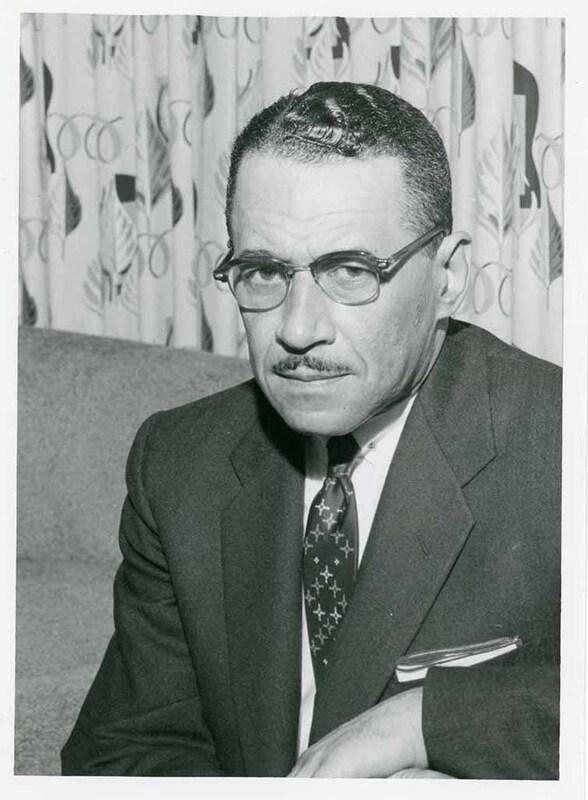 A native of Independence, KS, Dowdal Davis Jr. was a well-known political leader, activist, artist, illustrator, and public speaker. Graduating in 1936 from the University of Kansas with a Bachelor of Fine Arts degree, Davis later served as the General Manager of the Kansas City Call (a local newspaper). He was also president of the Negro Newspaper Publishers Association and would hold positions on the Board of Advisory Trustees for Kansas City in 1947. As an active member in the NUL and ULKC, Davis served on the National Board of Directors for the NUL and was president of the ULKC affiliate office for a period. Davis has spoken at many of the NUL annual conferences, where he addressed the needs of African American communities, and action plans of the NUL and ULKC. 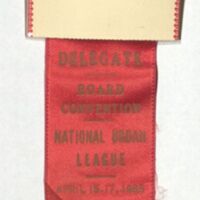 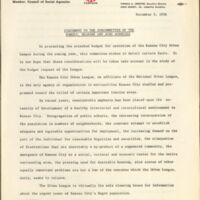