Translations of Literary Texts into Swahili

As related by Alamin Mazrui in his discussion of translation and language, (Mazrui, 2007: 124) many works have been translated into Swahili.  In the early part of the twentieth century, these translations were usually made by expatriates either for didactic purposes or to enrich the selection of readings available to students in the study and teaching of the language.  They were also intended to stimulate the authorship of similar works by indigenous Swahili authors.  In the post-colonial context, translations were more characteristically completed by African writers themselves, including the texts of African writers from other parts of the African continent published originally in other languages, such as English or French. 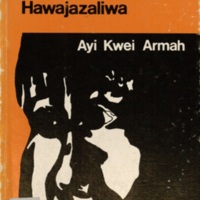 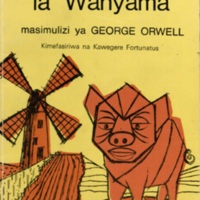 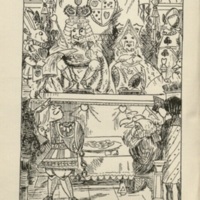 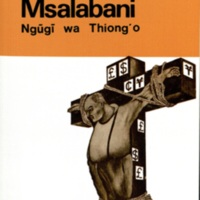 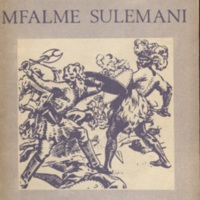 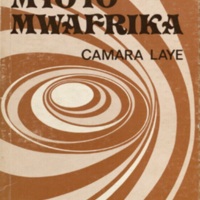