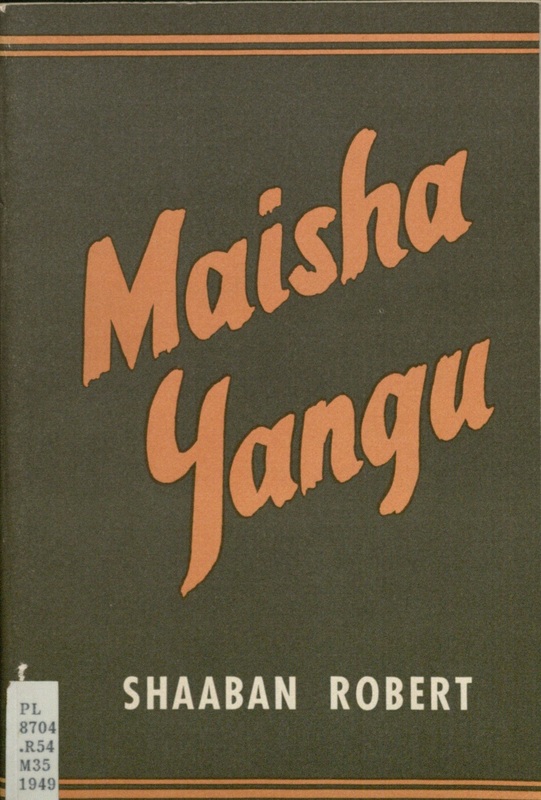 Biography and autobiography have held an important place in the historical development of the Swahili language.  In his essay on biographical writing in Swahili, Farouk Topan notes three important factors in assessing this importance (Topan, 1997: 299).  The first of these, as with Swahili poetry, is the influence of Arab literary traditions on the emergence on the written genre.  The second is the connection between orality and literacy, and the third is the introduction of the Western “mode” of biographical and autobiographical writing.  Elements of biographical and autobiographical writing are evident in other genres, with poetic works that focused on personalities and historical figures.  Another early emergence of biography writing emerged through the collection of oral accounts that were collected by early twentieth century colonial officers, among whom Carl Velten was a notable example.  In these and later manifestations of the genre, identity was a continuing issue of importance among those who chose to relate their life stories.