Prior to the twentieth century, most of the prose texts in the Swahili language were non-literary in nature, consisting of historical and ethnographic works.  There were also notable collections of tales and fables and other examples of orature, as well as several examples of biographical and autobiographical writing emanating from this early period (Zúbková, et al. 2009: [11]-43).  Swahili novels and short stories emerged as important literary genres in the colonial and post-colonial periods.  It is important to note, for example, that although Shaaban Robert is primarily known for his poetic works, he write several novels during the later years of his literary career that have received wide acclaim and continue to occupy an important place in the Swahili literary canon.

It has been especially since the 1960’s that the novel and short story have flourished.  Writers during this period have frequently adopted themes that explore the often harsh realities of the post-colonial experience.  As a result, the past half-century has witnessed an ever-increasing corpus of novels and short stories that have taken their place alongside the poetic tradition as works of literary merit. (Zúbková, et al 2009: [43]-170).

The University of Kansas Libraries collection of Swahili literature includes a good representation of these works of fiction, with over one hundred titles.  Only a few of these holdings are featured in this exhibit. 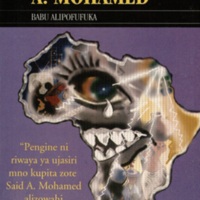 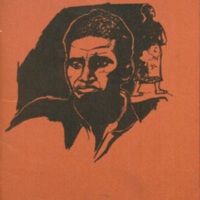 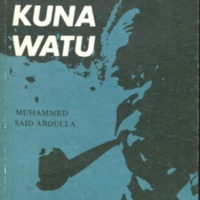 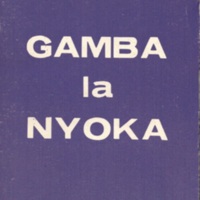 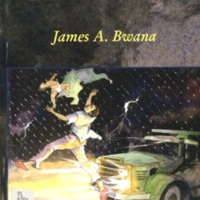 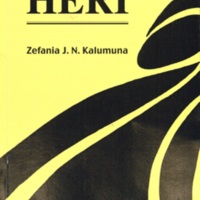 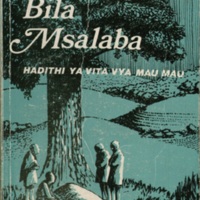 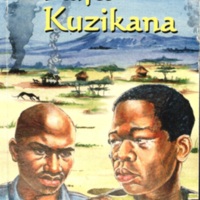 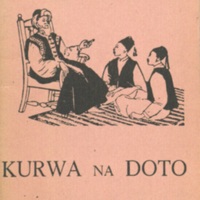 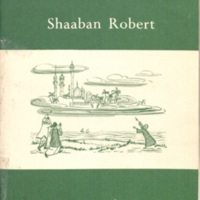